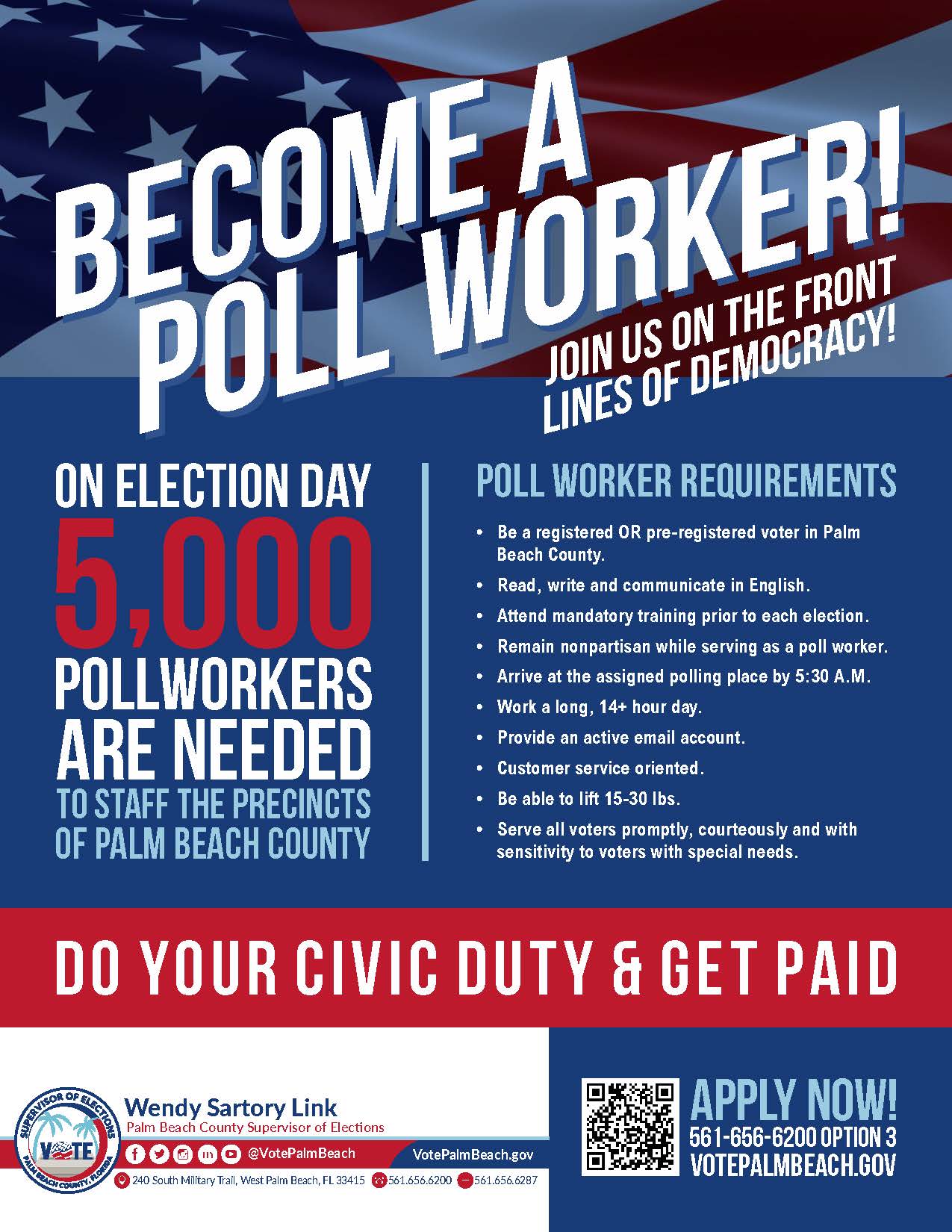 Next Municipal Election will be held March 14, 2023 for Village Council Groups 2 and 4.