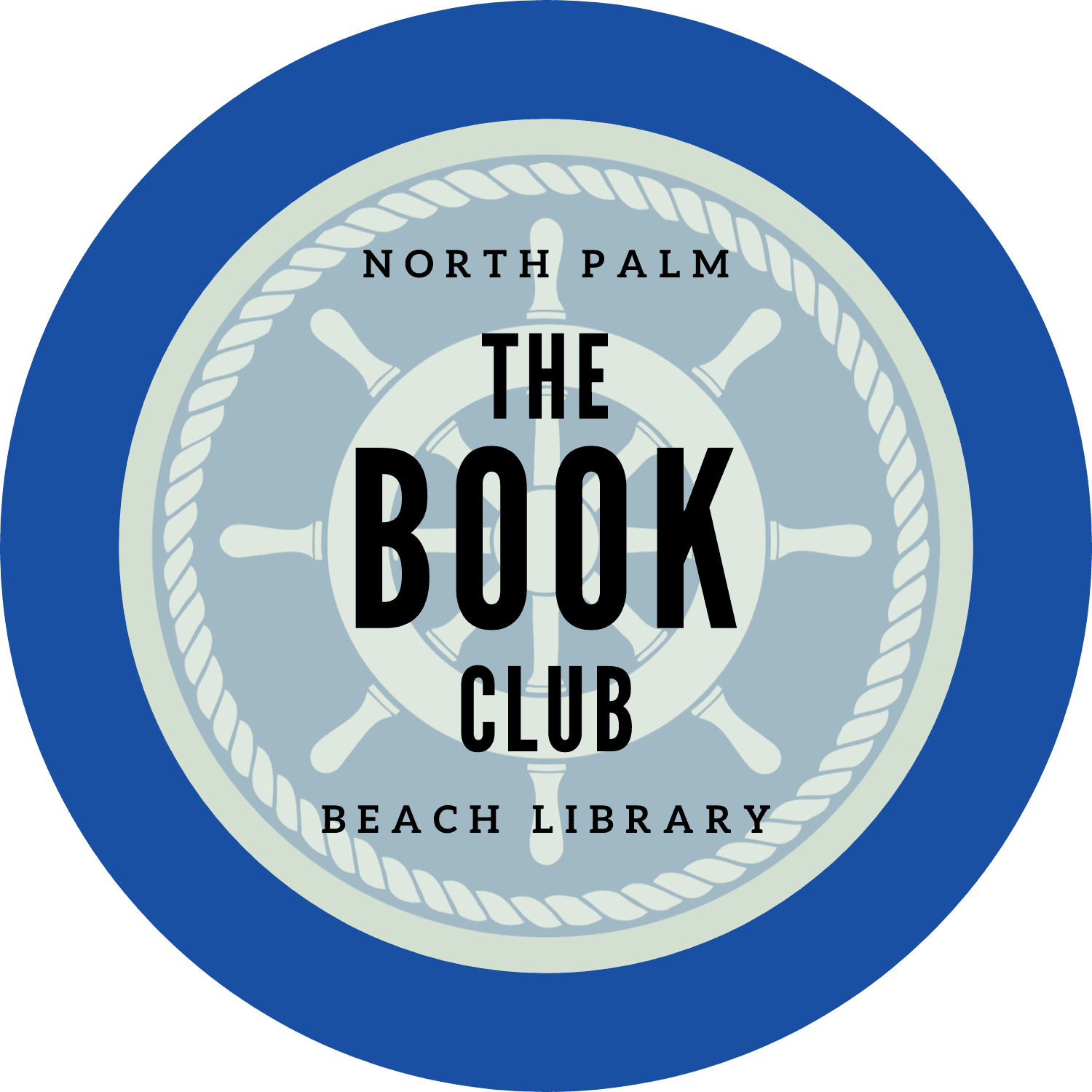 Through poverty, adolescence, and a fraught relationship with her mother, Ashley C. Ford wishes she could turn to her father for hope and encouragement. There are just a few problems: he’s in prison, and she doesn’t know what he did to end up there. She doesn’t know how to deal with the incessant worries that keep her up at night, or how to handle the changes in her body that draw unwanted attention from men. In her search for unconditional love, Ashley begins dating a boy her mother hates. When the relationship turns sour, he assaults her. Still reeling from the rape, which she keeps secret from her family, Ashley desperately searches for meaning in the chaos. Then, her grandmother reveals the truth about her father’s incarceration . . . and Ashley’s entire world is turned upside down.

Somebody’s Daughter steps into the world of growing up a poor Black girl in Indiana with a family fragmented by incarceration, exploring how isolating and complex such a childhood can be. As Ashley battles her body and her environment, she embarks on a powerful journey to find the threads between who she is and what she was born into, and the complicated familial love that often binds them.

March 2: All the Broken Places BY John Boyne Then, a new family moves into the apartment below her. In spite of herself, Gretel can’t help but begin a friendship with the little boy, Henry, though his presence brings back memories she would rather forget. One night, she witnesses a disturbing, violent argument between Henry’s beautiful mother and his arrogant father, one that threatens Gretel’s hard-won, self-contained existence.

All The Broken Places moves back and forth in time between Gretel’s girlhood in Germany to present-day London as a woman whose life has been haunted by the past.  Now, Gretel faces a similar crossroads to one she encountered long ago. Back then, she denied her own complicity, but now, faced with a chance to interrogate her guilt, grief and remorse, she can choose  to save a young boy. If she does, she will be forced to reveal the secrets she has spent a lifetime protecting. This time, she can make a different choice than before—whatever the cost to herself….