See the PDF PowerPoint presentation given by FDOT on March 24, 2022

FDOT will host a public meeting about the U.S. 1 Earman River Bridge replacement on Thursday, March 24th at 6 p.m. in the Country Club & online. Village staff will be there to talk about the U.S. 1 lane reduction proposal and the project to bury electric lines throughout the Village. 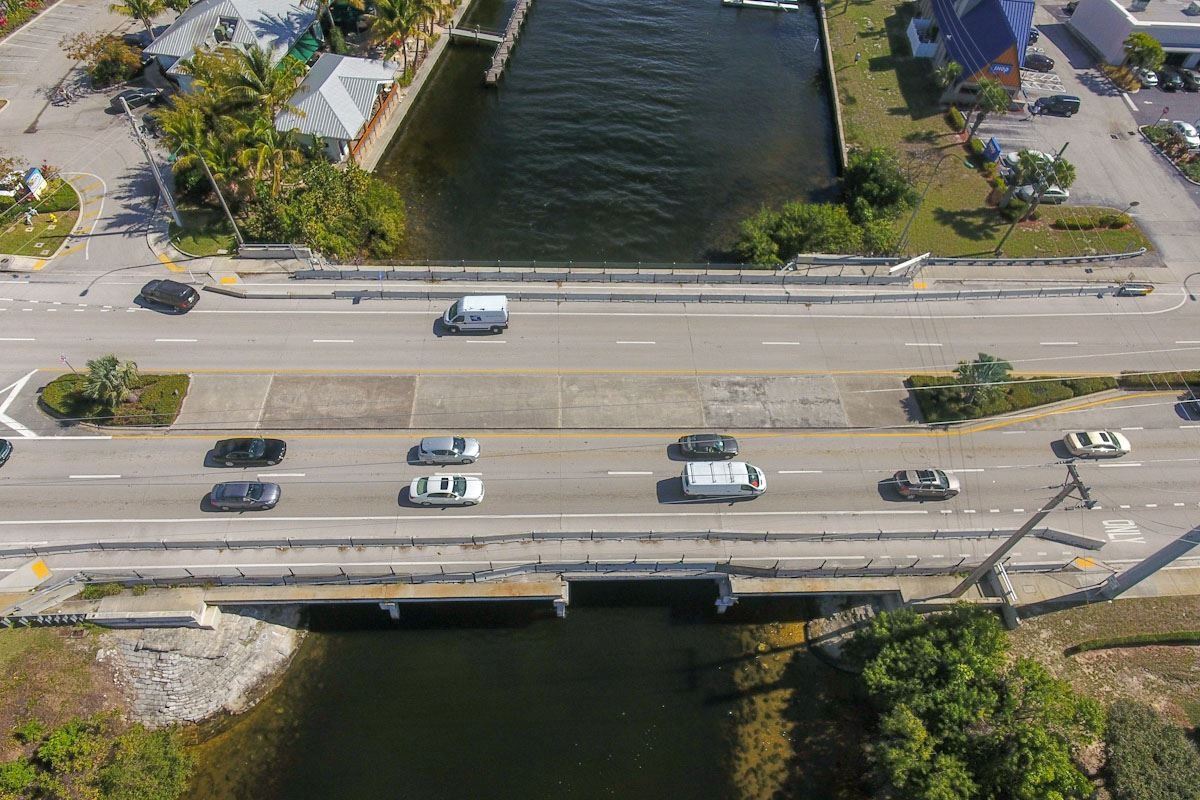 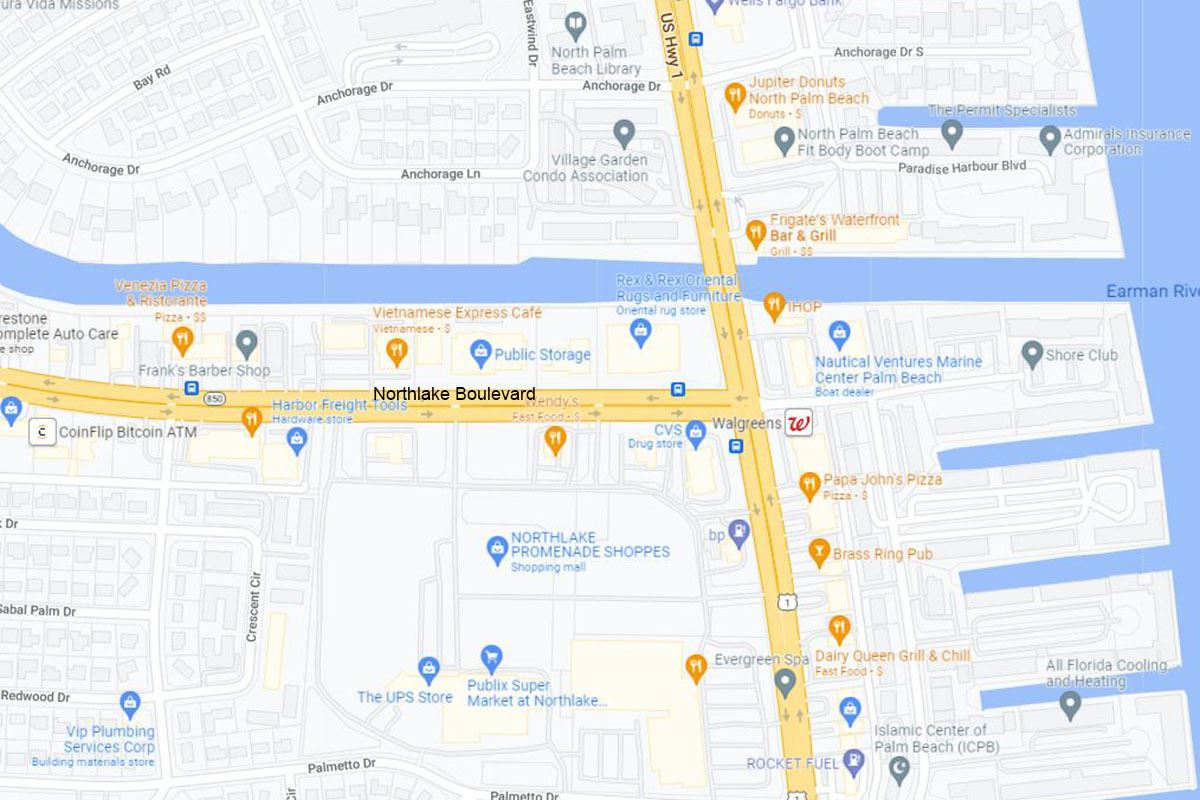 Village staff is continuing to put together plans to replace the U.S. 1 bridge over the Earman River as part of the Village effort to implement the Citizens' Master Plan, which was approved in 2016.

Following the collapse of a portion of the bridge in 2017, the Florida Department of Transportation (FDOT) has been working on plans to reconstruct the U.S. 1 bridge over the Earman River.  The Village has been working with FDOT to include pedestrian amenities and architectural features on the bridge to enhance the appearance of our “front door” and make it more accommodating for pedestrians and bicyclists.

Other elements include the design of railing and color schemes, and the width of a combined sidewalk/bike path, which currently is contemplated to be 11 feet, 4 inches wide. These sidewalk paths would be constructed on both sides of the bridge and would provide enhanced views of the waterway below.

The Village is working collaboratively with FDOT to determine the final design. FDOT will provide most of the funding for construction costs and will oversee the entire rebuild project.  The Village will contribute funding for some of the pedestrian amenities and is looking for grants to assist as well.

FDOT is planning to raise the bridge an additional 18 inches (approximately) above the current height, which would allow more room for boats passing underneath on the Earman.  As part of the redesign on U.S. 1, the Council considered a proposal to build a boardwalk under the bridge to allow pedestrians to cross beneath the roadway, however, it was decided that plan would not be worth the additional cost at this time.

FDOT plans to build the bridge to accommodate three lanes in each direction, regardless of whether or not the Village moves forward with a proposal to repurpose the outer lanes on U.S. 1 from Anchorage Drive South to Anchorage Drive North. South of Northlake Boulevard, leaving the Village, U.S. 1 will continue to be two lanes each direction as it is configured now.

No final bridge design is in place yet as additional engineering work is still needed.  Construction of the new bridge is expected to start in March of 2023.